One of our proud Roundboy Oven owners had an amazing Memorial Day Party that we needed to share!

Ronald used a cast iron skillet. He started with his soft-shell crab in an egg-wash then put them into his fish fry batter. The griddle he used had oil on it and he put oil onto the soft-shell. After flipping the soft-shell once it was done in about 3 minutes. After that, Ronald pulled the soft-shell out, covered it in cheese, and put it back in for roughly 35 seconds. After removing it from the heat, he mounted it on a soft roll lathered in his pickled cabbage coleslaw and some of his homemade thousand island dressing. 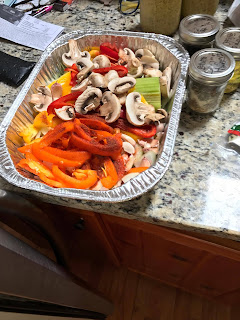 "I also char-grilled the oysters in there too along with the BBQ shrimp boil." 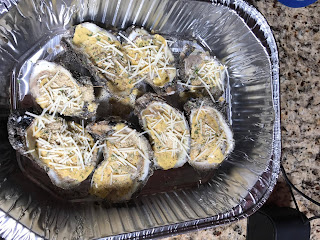 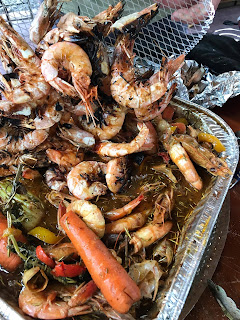 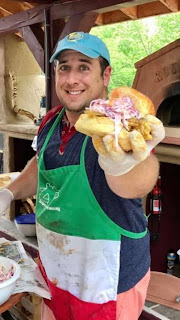 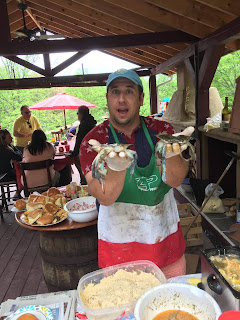